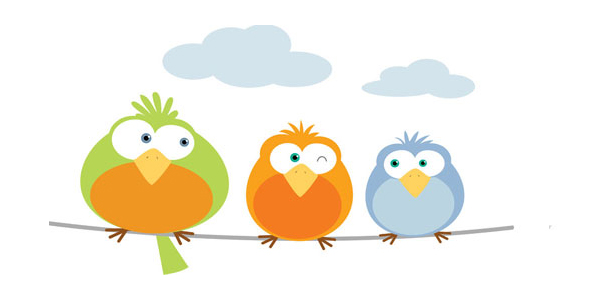 Various topologies can be used to broadcast LAN. One of them is bus topology.

In this topology at any instant one computer acts as master and it is allowed to transmit and the others are supposed to receive. When the bus is free any unit may start to transmit a message, the unit with the message of highest priority to be transmitted gains bus access.

If two or more nodes start transmitting messages at the same time a collision is created. To resolve this collision the arbitration mechanism is applied to decide which one will resend its packet first according to the priority of the packets. It is possible to have a centralized or distributed type of arbitration. The most popular example of bus topology is Ethernet. Ethernet operates on 10 or 100 Mbps. Computers on Ethernet can transmit whenever they want and if collision of their packets/messages takes place, then they wait random amount of time and then retransmit their packets.

What is Token Ring?

A Token Ring is a local area network in which computers are connected to each other using ring or star topology. A token is...

Comparison of router and bridges

Although routers and bridges are devices with are used in computer networking, there are major differences between them. Both of these networking devices operate...

Computer networking: The ping of death

Ping of death is an attack caused by an attacker, by sending IP packets which are larger in size than the IP protocol can...

The main function of this layer is to delivery packets from the source to the destination across multiple networks(links). If two systems are connected on the same...