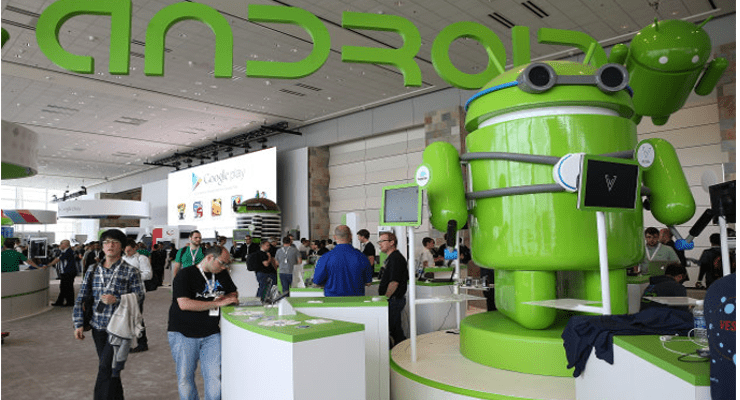 Google’s Android M(or Android 6.0) operating system reportedly will have a fingerprint authentication mechanism, which will allow its users to use their fingerprint in order to uniquely identify themselves. Rumors dictate the operating system will be released at the upcoming Google I/O 2015 conference.These details were accidentally released by Google.

According to a new report, this is the most important feature of the operating system and will become a part of the Android ecosystem. But since Google doesn’t manufacture all the phones equipped with the Android OS, the OEM will be responsible to place the fingerprint sensor hardware in their latest and greatest smartphone.

This sounds all good and well, however, former CEO of Motorola has mentioned that Apple has the best makers of fingerprint sensors. He said, «The secret behind that is that it was supposed to be fingerprint recognition, and Apple bought the best supplier. So the second best supplier was the only one available to everyone else in the industry and they weren’t there yet».

The Google I/O event is practically around the corner and should put these rumors to rest.