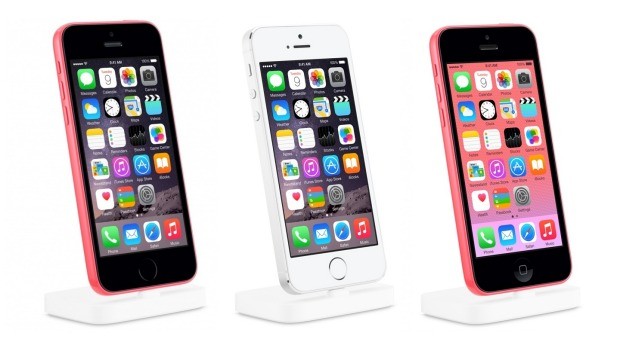 A couple of days ago, Apple announced its new lighting dock, which was long awaited by many iPhone users. But apparently the picture advertising the lighting dock happens to me an iPhone which looks like an iPhone 5c, but this one has an Apple Touch ID.

Since the iPhone 5c was not originally fitted with Touch ID, there is a great chance that we are looking at its successor. Apple has since replaced the image with a different background, and also, a different iPhone, which happens to be an iPhone 5s.

The iPhone 5c was introduced as a budget smartphone by re-purposing the components from the previous model, which was the 5s. If Apple is about to follow the same logic, then we expect this to be roughly equivalent to an iPhone 5s.