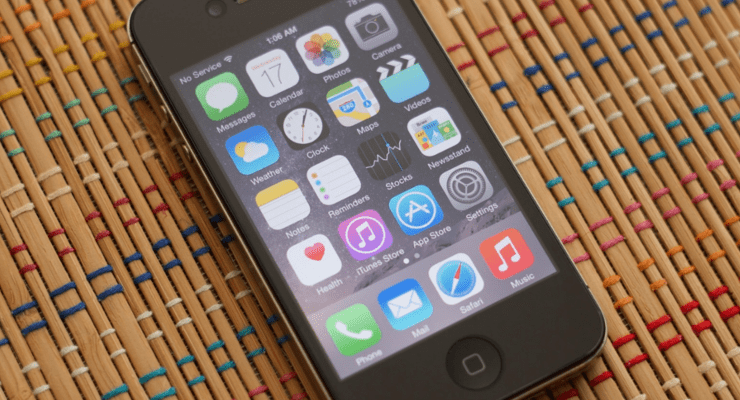 Normally, Apple kills supports for one generation of its iOS devices each year while releasing the new iOS, which some users have speculated that Apple’s recent operating system were built to encourage users to buy newer iOS devices, but it seems that Apple has been working on ways to run the new iOS 9 on older devices like the iPhone 4s and original iPad Mini.

One might think that this is yet another strategy to make the older devices even slower and encouraging users to buy new ones, but it seems that Apple has restructured its software engineering and development team to make sure that legacy iPhones, iPods and iPads don’t suffer from sluggishness and bugyness. This is archived by a new development approach adapted by Apple, which suggests that rather than adding features to the OS and later testing and removing those which don’t work well, they will build a core version which runs efficiently on A5 devices and add features one by one while testing its stability.